Hover over the images below: 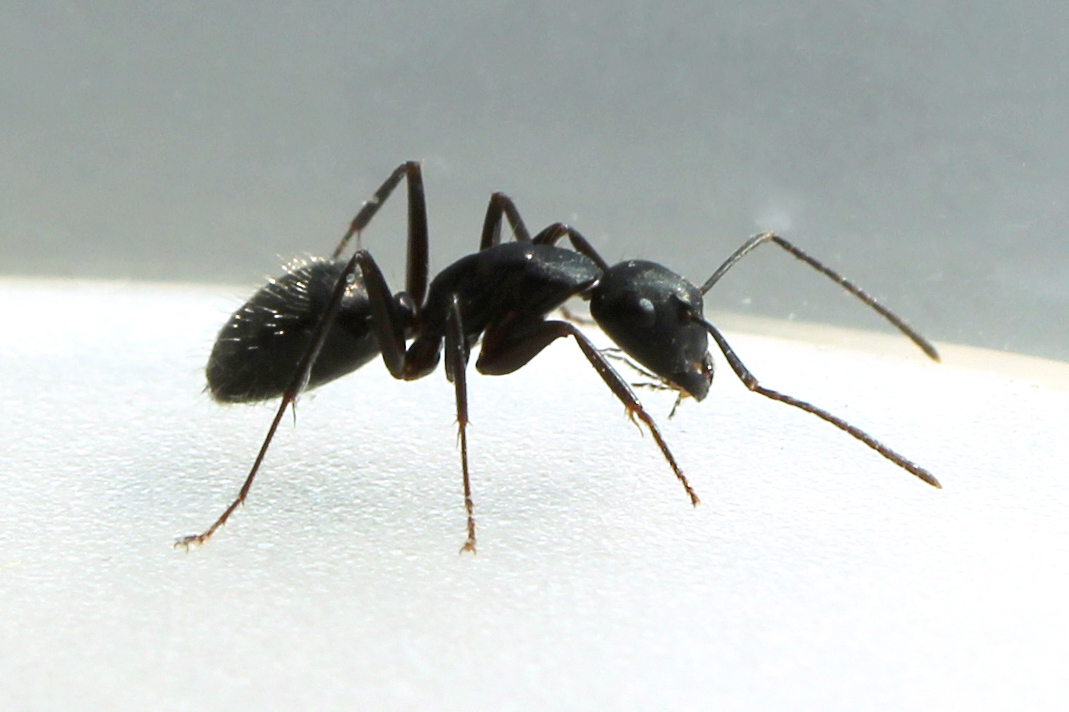 There are two main species: The Black / Garden ant and the Pharoah Ant. Both are regarded as nuisance pests as they travel widely in search of food, following trails and clustering around the food source. 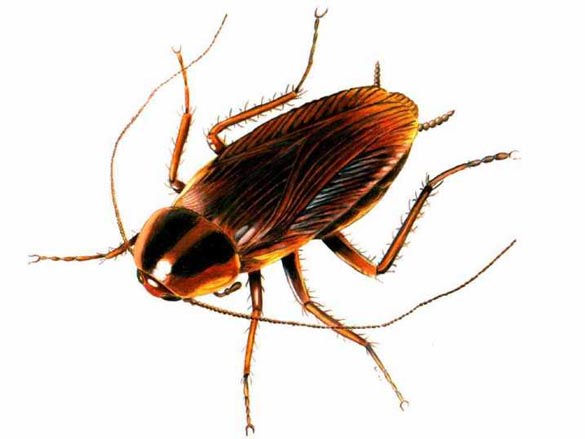 Cockroaches present one of the worst public health risks. They are vectors (carriers) of diseases such Dysentery, Gastroenteritis, Diarrhoea, Typhoid, Poliomyelitis and Salmonella 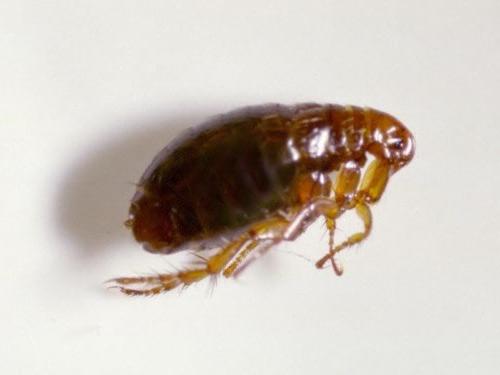 These parasites are of major concern due to their ability to transmit disease organisms. This is enhanced by their feeding habits of moving from one host species to another. 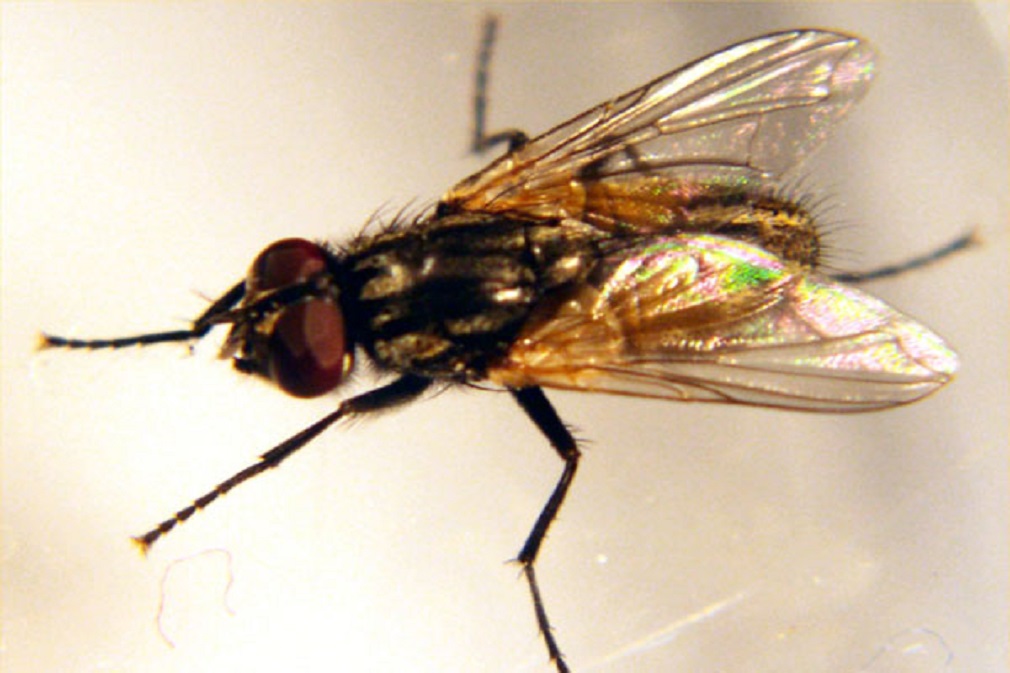 Houseflies are very common worldwide and are often associated with human activity. They tend to be found where suitable conditions for feeding and breeding exist i.e organic matter, waste, etc. We specialize in house fly control in homes and offices. 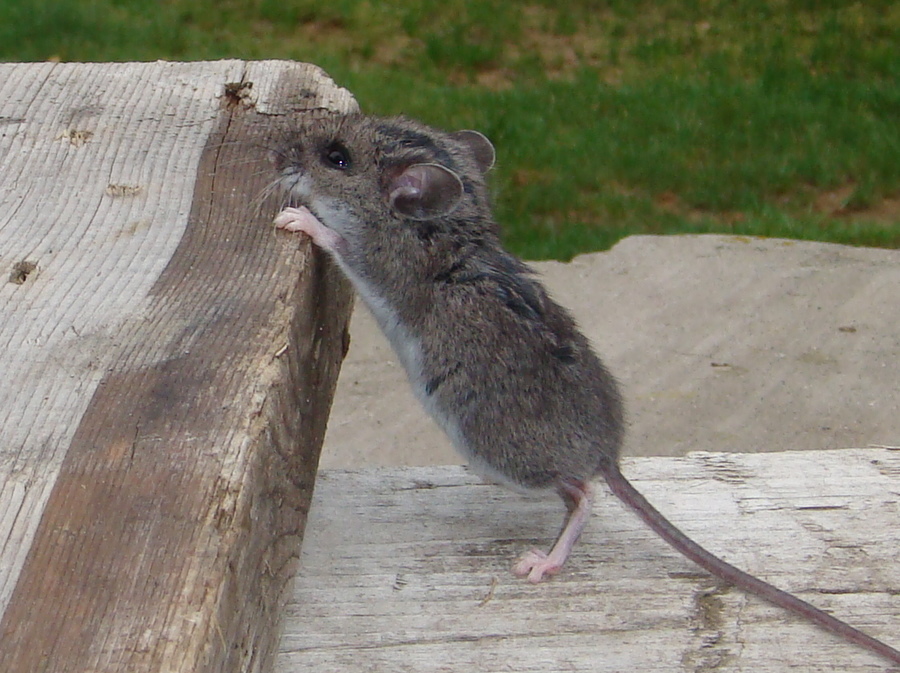 Mice are more of a problem in buildings because they live indoors! They may cause fires by gnawing cables and can easily cause extensive damage to insulation in roofs, etc 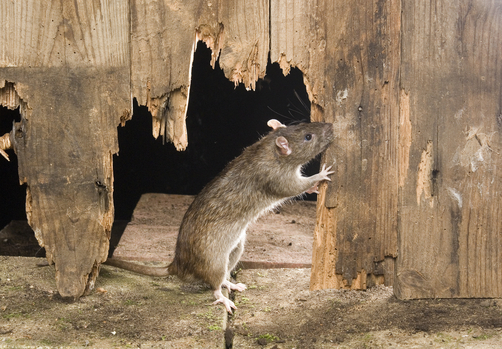 Rats are considered worldwide pests due to their ability to cause serious structural damage, spread life-threatening diseases and compete with man for food 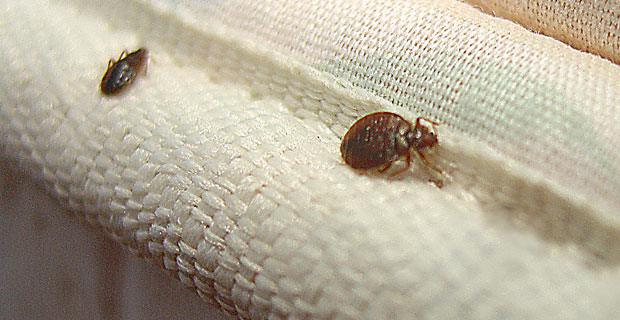 Bedbugs – recent reports have claimed that incidences have increased by over 500%! Factors such as increased international travel and immigration as well as the decreased use of residual insecticides have positively contributed to this epidemic.